10 years in microstock business – what have I learned?

Easy money for little work has become little money for a very hard work. Did it pay off?

I joined microstock business in 2010. Back then, I was working in a small advertising agency but I dreamed of becoming a freelancer. Working on my own without anybody telling me what to do has been my dream. So for the beginning I thought it would be a great idea to have a regular income, even a small one. And I decided to give it a try and I sent my first pictures to Shutterstock for review. They accepted them and soon I was earning my first few cents. I lenjoyed watching the cents collect in my account. So I started to upload pictures regularly. Soon I could leave the agency and start my own freelance business.

I was uploading a few pictures every day. Those were the golden times of microstock business for the contributors! There weren’t as many contributors as now, so there was not such a competition among them and the pictures could be really simple. I didn’t have to spend much time with them. I could make 4-5 images a day.

One of my first pictures on Shutterstock – half an hour work vs. one of my latest work – full day work. Autor: Anna Frajtová

But gradually more and more people joined this business and the microstock agencies started to be more selective, they no longer accepted simple artwork. All the contributors had to produce more complex pictures. So the first thing I had to learn was being more precise and patient. Of course I was angry when I got the first messages that they wouldn’t accept my picture because it was „too simple“. Now I was only able to make one picture a day. 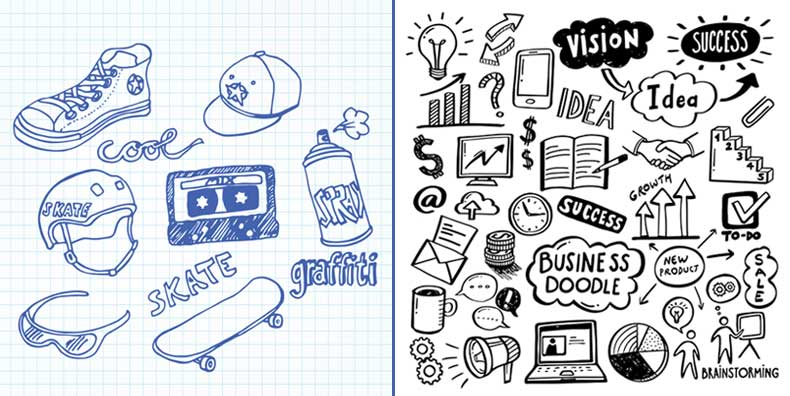 My doodles ten years ago and now. I got better in drawing and creating compositions. Also I use different technique – I used to draw them by hand and scan them, now I use my iPad or Wacom tablet. Autor: Anna Frajtová

I also had to learn to start to think a little bit as a marketing, sales person. To decide which topic would sell. I make icons sets and years ago it was simple – nine icons in one set would be enough. Now, it is best to have at least 16 icons in one set. And it is not easy to make a good icon set, it takes me usually the whole day to produce. But it’s necessary – if you’re lazy, the others designers aren’t and the customers will choose them over you.

So nowadays it is much more difficult in microstock business, also because the agencies lowered the commissions for the contributors. I still upload some pictures but I might stop it – I don’t know yet. But it was a great school for me and I can use the skills I’ve learned for my future work. I can also share some of the tips here on this blog. 🙂 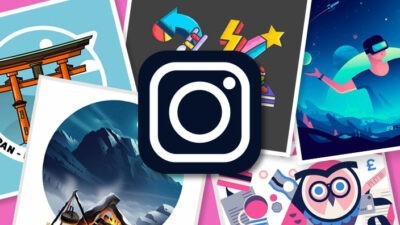